So, here are our top recommendations for you.

While Budapest’s nightlife might be more famous for its ruin bars, it’s the nightclubs and the girls of the capital that will really leave you impressed.

Party time in Budapest usually starts after 11 pm... arrive before then and the dance floors and bars will be fairly empty.

​The Hungarian F1 race track ​was built almost three decades ago as a rarity of its time​. ​As a result, it was the first ​race track beyond the Iron Curtain.

And now it is still special as the third behind Monte-Carlo and Monza to have continuously featured in the F1 race calendar.

Among the many modern race tracks built in a uniform style, Hungaroring represents an older tradition. And that is to say, its ​classical style has gained extra value for now.

It is really popular with the drivers and the teams. 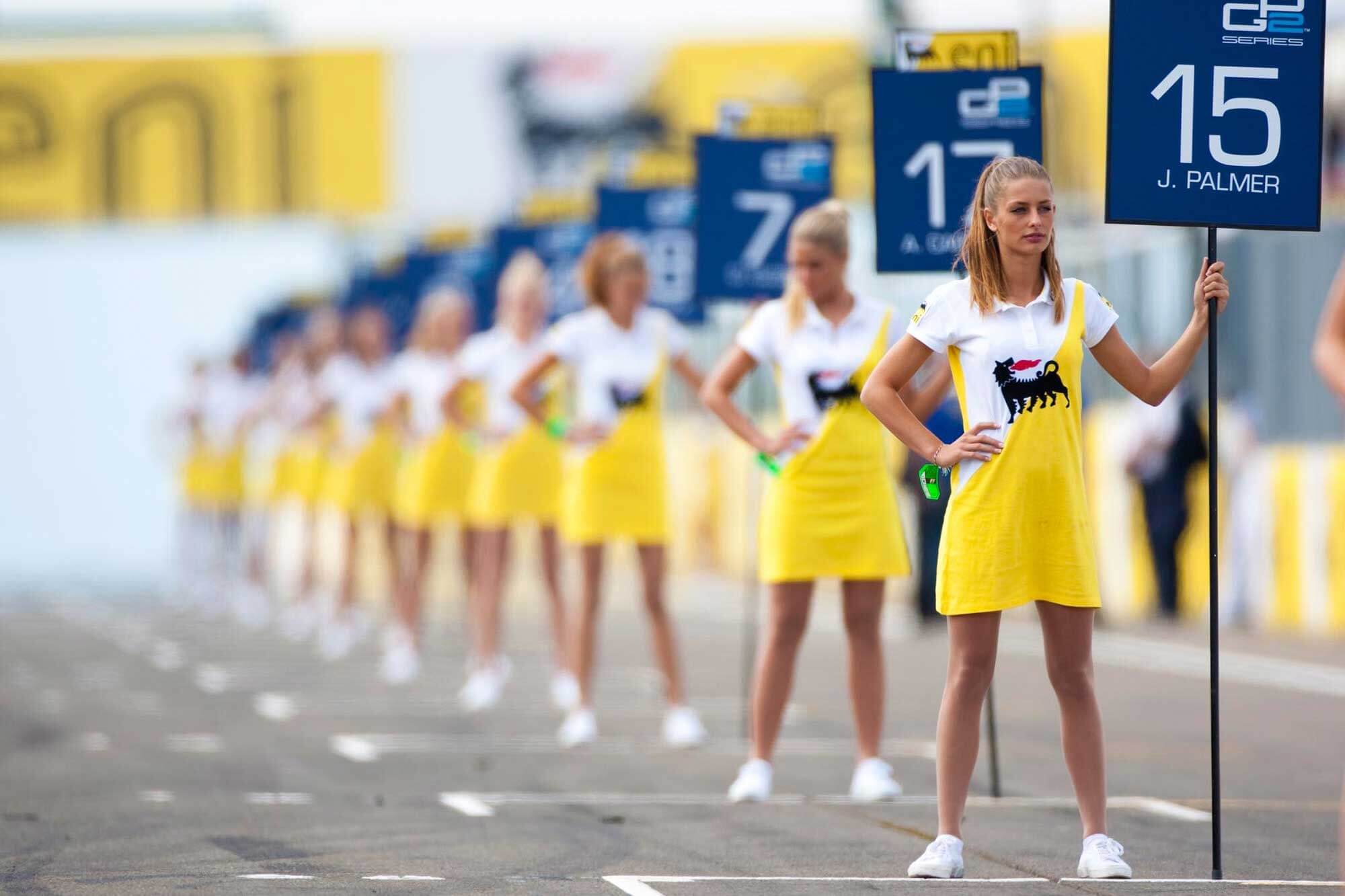 ​Costes was the first restaurant in Hungary to receive a Michelin star in 2010. And even though Budapest now has four Michelin-starred restaurants, Costes remains in a league of its own.

​It has consistently been mentioned among the best restaurants in the country​. For example, in 2014 it was ranked the 25th best restaurant in the world and 14th best in Europe by Tripadvisor.

​Their continuous success is credited to the fact that ​they have always prioritized exceptional quality and have never been satisfied with less than the finest. Similarly, when it comes to ingredients, techniques, and ​staff, ​Costes have always been true to ​the concept of quality gastronomy without compromises. 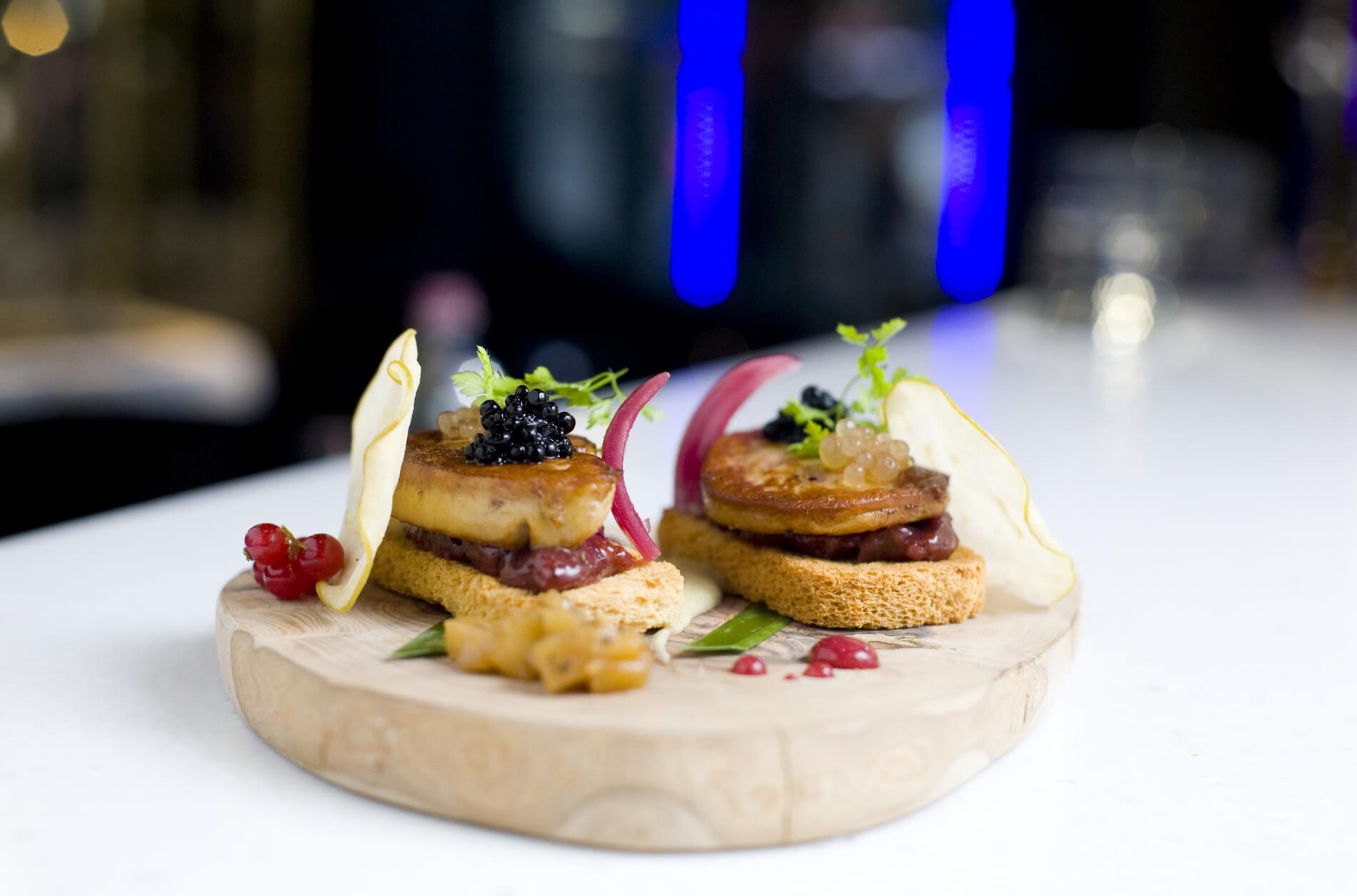 Perfect stay if you are on a business trip.

Located in downtown Budapest, ​the luxurious Kempinski Hotel Corvinus is just a short walk away from the Danube River and all of the city’s main attractions.

Unlike other luxury hotels housed in 19th-century mansion buildings, the Kempinski is a modern construction of glass and stone. 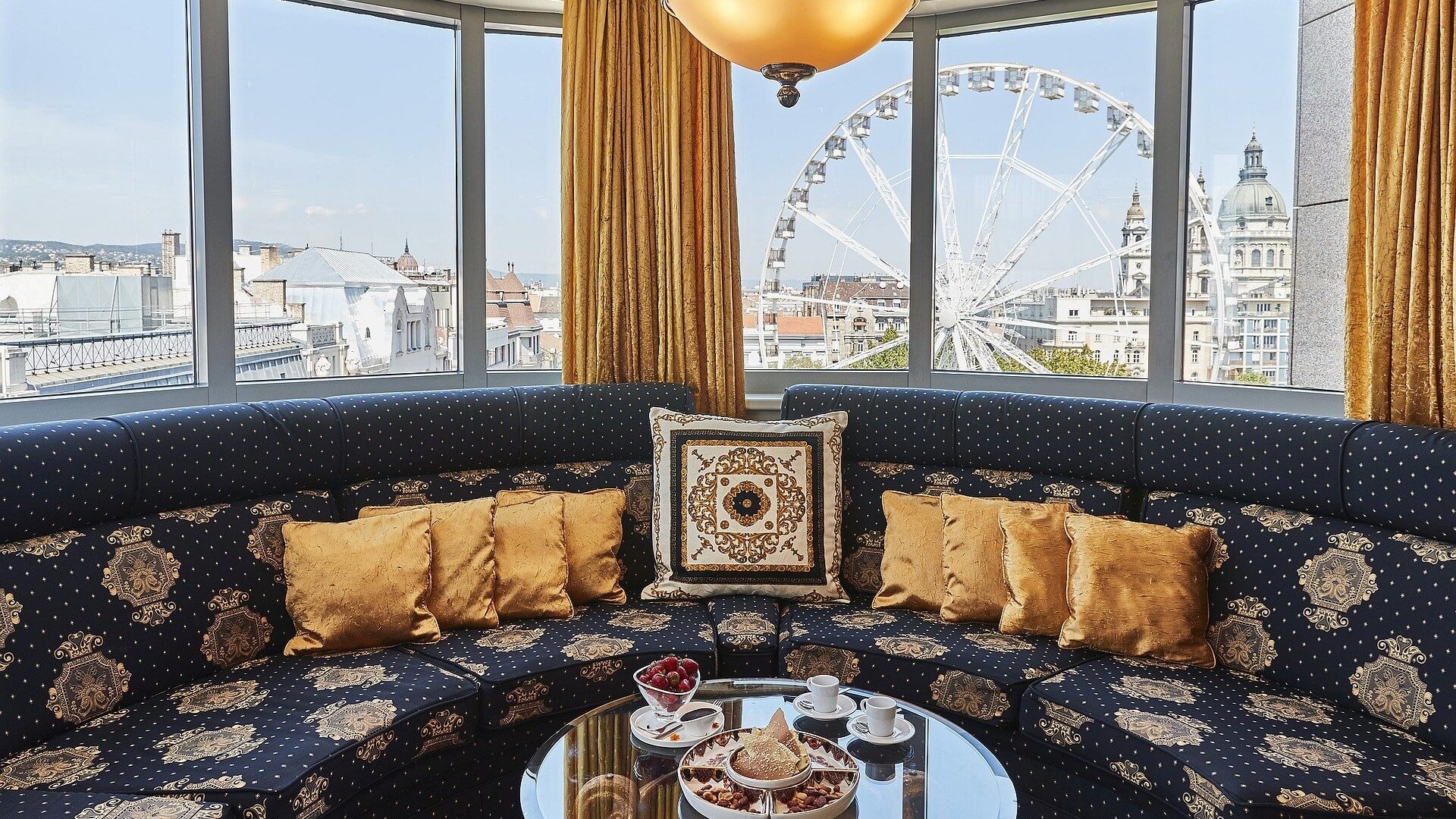 You can find a spa on the second floor. And the hotel has steam baths, a Finnish sauna, a solarium, and an intriguingly named aroma sauna ice well.

Admire the World Heritage sights of Buda Castle and the Castle District while enjoying the breathtaking panorama of the Danube with the Chain Bridge.

​Exploring the beautiful buildings and streets can occupy an entire day. 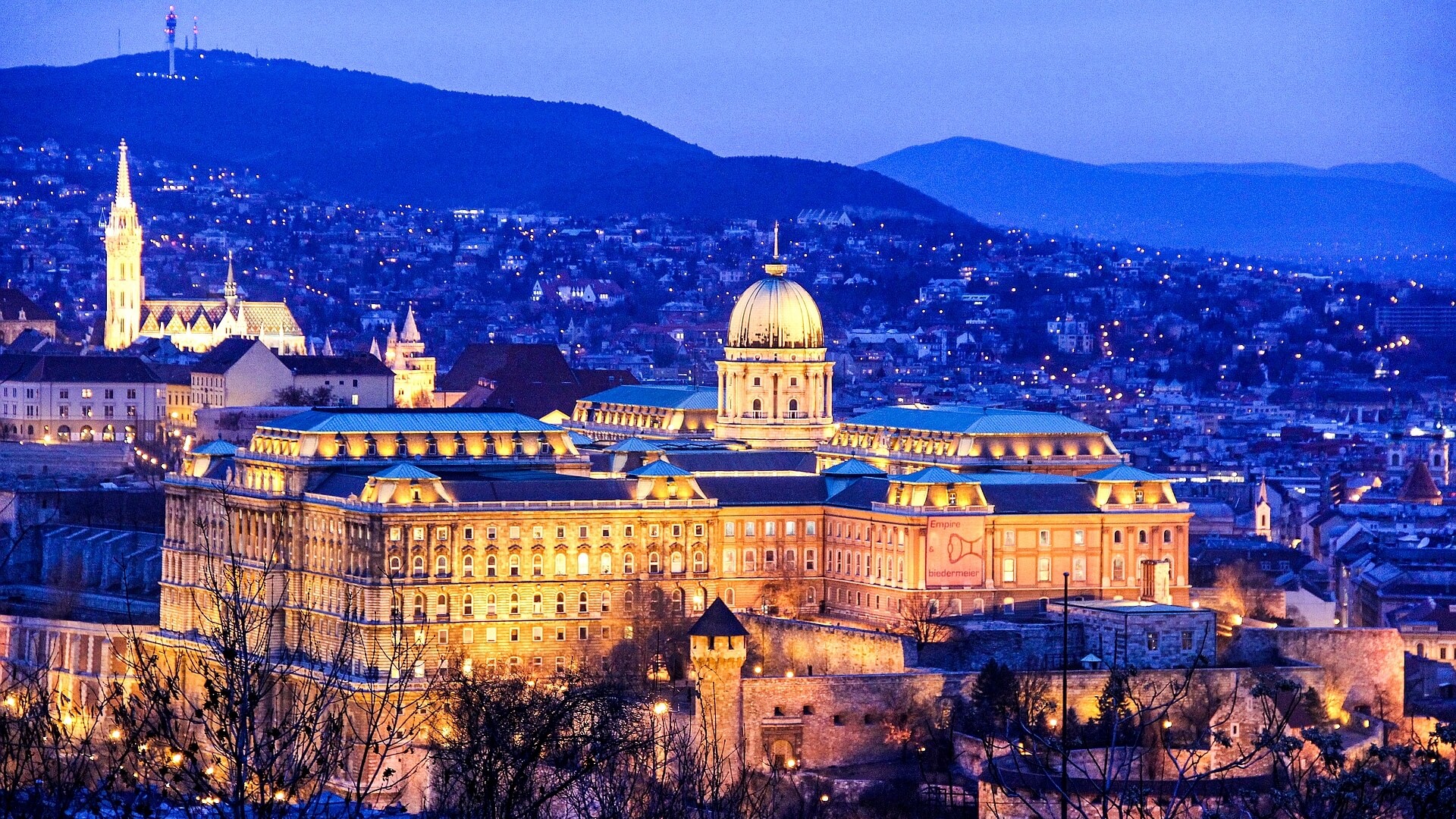 ​​Gellért ​Bath is the art nouveau, historical thermal bath of Budapest since 1918. ​It is one of the most famous thermal spa baths in Europe, and one of the leading natural hot spring spa baths in Budapest, Hungary.

​You can find here both health and wellness services, such as aroma and thermal massages, lavender treatment, spa pedicure, and private bathing. 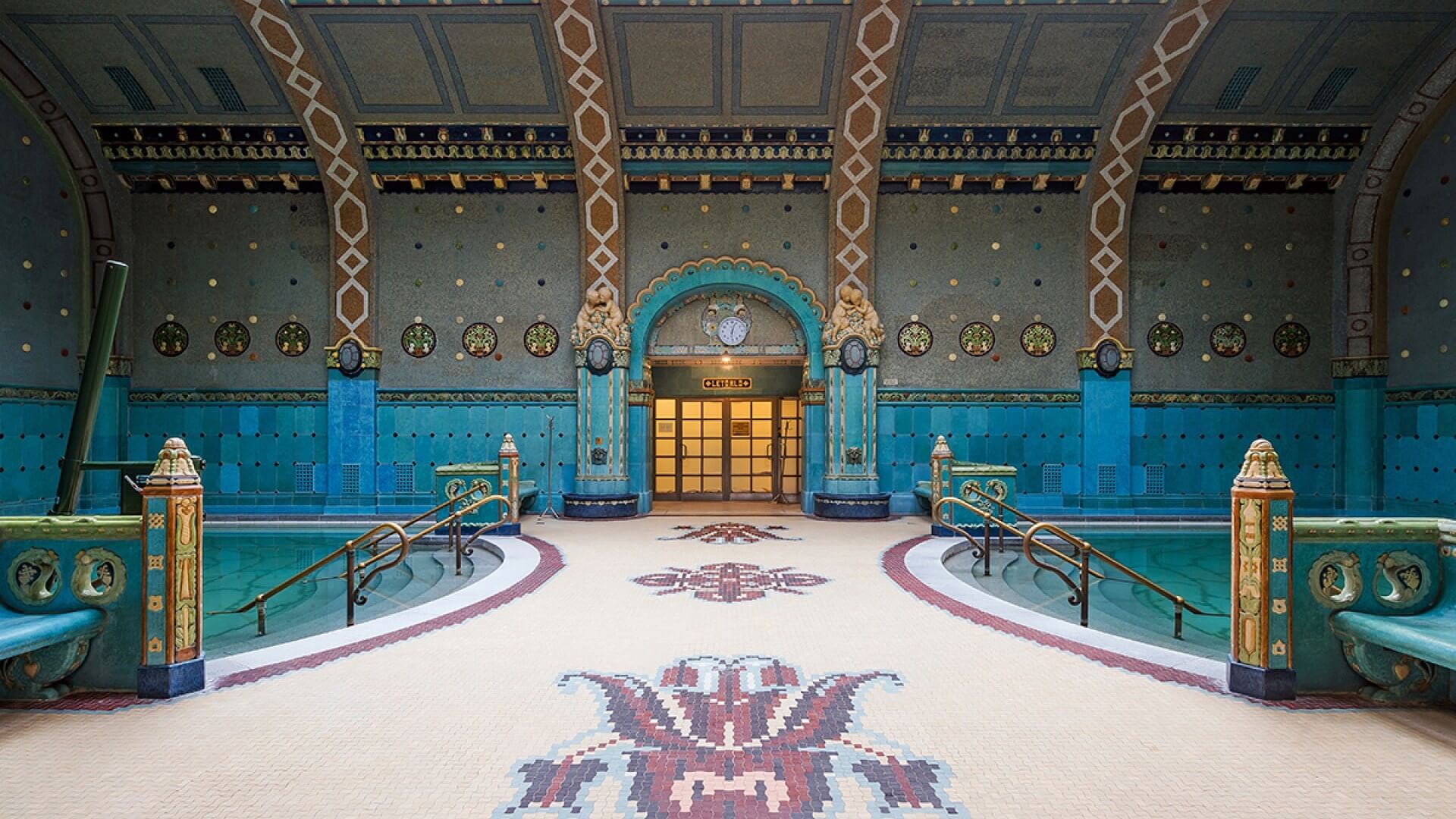 You can find giant water slides, wave and surf pools, saunas and thermal baths ​in the Aquaworld Resort Budapest. The temperature in the water park is maintained on a very comfortable level even during winter.

​The attraction is located in the northern part of Budapest, in a green area, yet close to the center of the city. Moreover, the airport is within 30 mins and the Formula 1 Grand Prix is just 10 mins away. 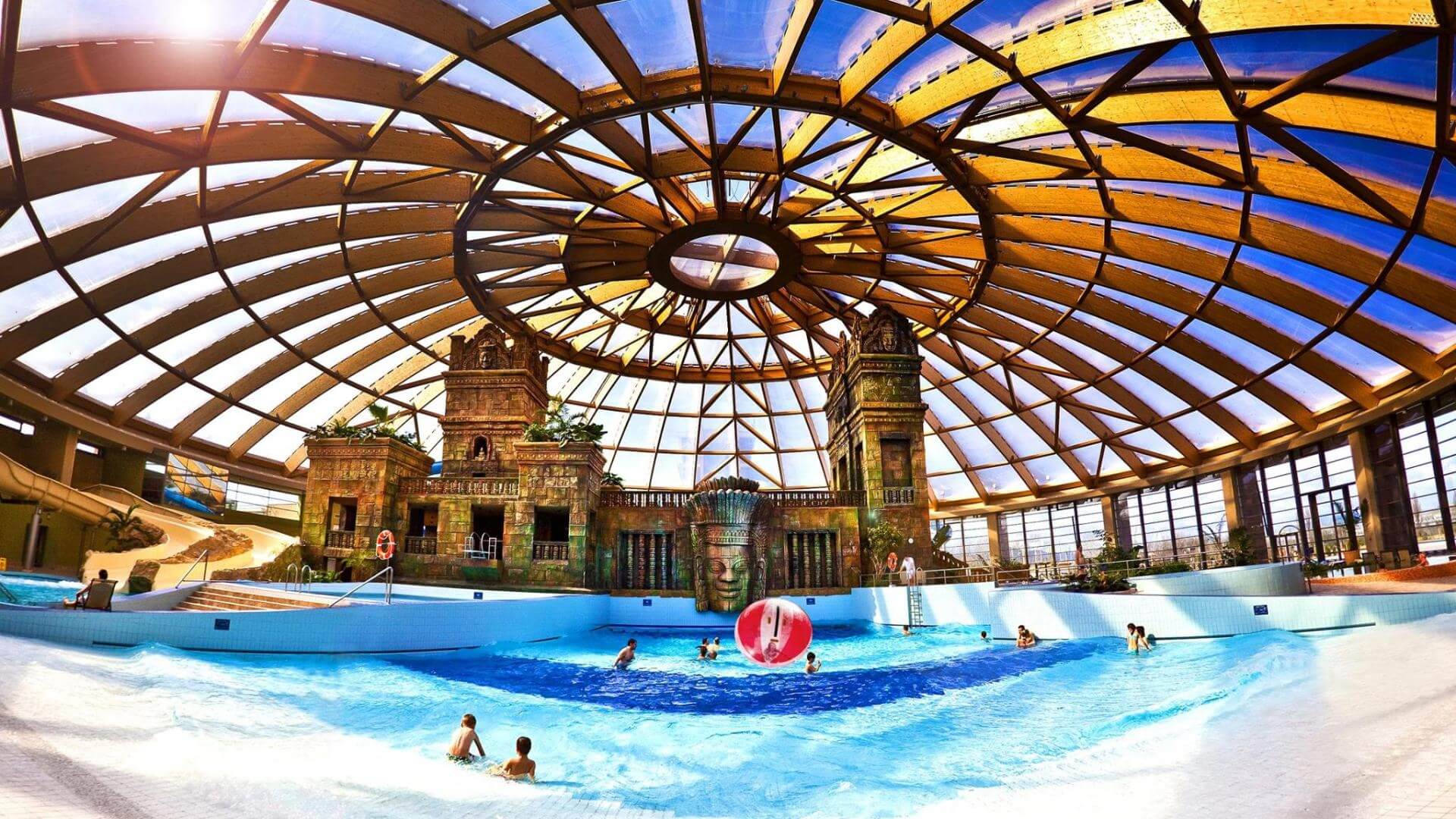